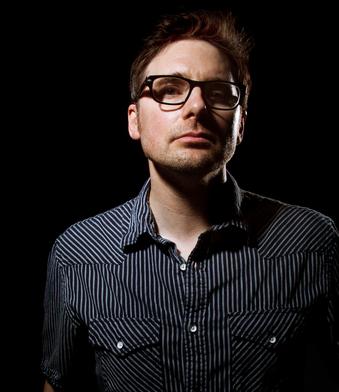 Click the Bandsintown links below to see the upcoming shows!

Braxton has been in the Atlanta music since for over 20 years. He currently fronts the Weezer tribute band El Scorcho and his cover band Braxton & The Renditions, but he also spends time writing and recording his own original material.

Braxton broke in to the Atlanta music scene in 1994 and eventually formed the post-modern rock band HAL9000.  Before disbanding in 2001, the band released 1 full-length and 2 EPs and performed at Athfest in 2000.

Braxton went on to form the classic hard rock-influenced band Notch, which released 1 EP in 2002.  Braxton has performed with local acts Captains of Industry, The Bibles, and The Blacklight Posterboys, and performed at Music Midtown, Panoply, and other large music festivals.